Zirconium is a chemical element with symbol Zr and atomic number 40. It is a soft, ductile and malleable metal with its most notable characteristic being a strong resistance to corrosion from alkalis, acids, salt water and other agents. The most abundant source of Zirconium is in the form of Zircon (ZrSiO4) which is found primarily in Australia, Brazil, India, Russia, South Africa and the USA. Around two thirds of Zircon mining occurs in Australia and South Africa, and annual worldwide Zirconium production is around 900,000 tonnes.

Zirconium’s inertness and natural resistance to chemical attack has made it a vital component in performance alloys, and this makes up the majority of annual global consumption. Zircalloys are commonly used for the manufacture of pressure vessels, acid leaching tanks and industrial piping. Zirconium also has the interesting property of being near-transparent to neutron radiation, which has led to its use in Nuclear applications for fuel rods and reactor cladding. In addition to this, Zirconium finds itself in a wide range of applications in the form of Zirconium Silicate (or Zircon), which has an extremely high melting point and is used as a ceramic opacifier and for making metal moulds.

ICD sources, processes and supplies Zirconium in a wide variety of different forms, including: 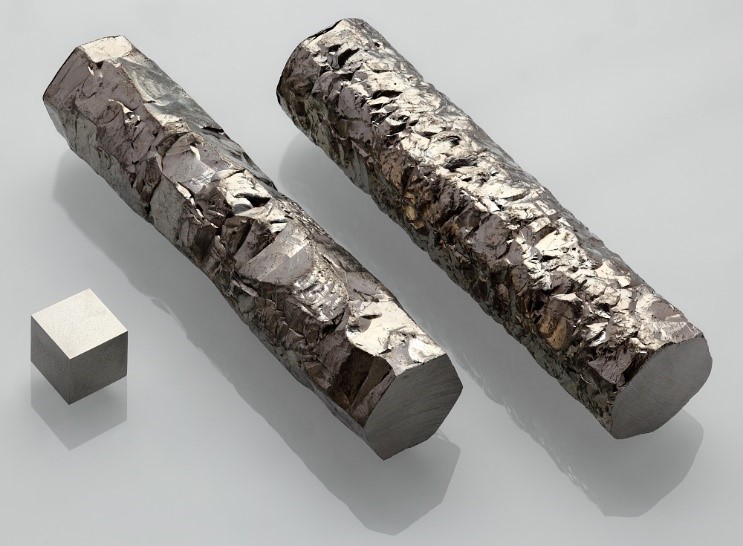