Tungsten (also known as Wolfram) is a chemical element with symbol W and atomic number 74. A dense, rare metal, Tungsten occurs naturally in nature as the main component of minerals such as Wolframite and Scheelite. Tungsten is most famous for having the highest melting point of all elements discovered, melting at 3422oC. Tungsten is also renowned for being incredibly hard, with a higher hardness rating than most steels when in its pure form. Tungsten’s high melting point and incredible hardness means that it is difficult to form and machine using conventional methods, and most Tungsten objects are commonly formed by pressing and sintering as a result.

Around 90,000T of pure Tungsten are produced per year. The vast majority of this comes from China, which controls over 80% of the world’s market. Other key players in the Tungsten market are Vietnam, Russia and Bolivia. Approximately half of this Tungsten is consumed for the production of hard materials, mainly Tungsten Carbide, while the remaining major use is in performance alloys and tool steels.

ICD is a key player in the Tungsten market, both as a trader, processor and a mine investor. As a result, we can guarantee Tungsten supply in a variety of different forms, including: 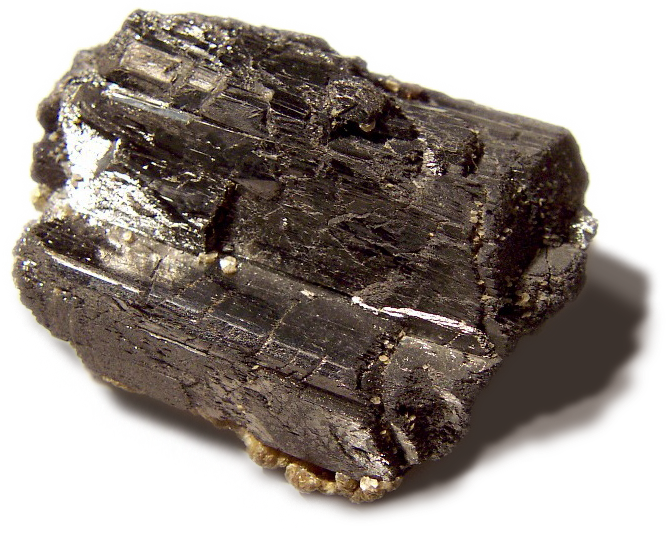