Titanium is an element with atomic number 22. A silver-coloured transition metal, Titanium exhibits low density, high strength and good resistance to corrosion from sea water and chlorine, and it has many compounds with advantageous optical properties. As a result, Titanium has found widespread usage in modern industry, with around 6.6 million tonnes of Titanium produced each year.

Around 90% of Titanium’s usage is as titanium Dioxide (TiO2), an intensely white permanent pigment used in paints, paper, toothpaste and plastics. Most of the remaining 10% is used to make structural alloys. Titanium alloys typically have a high strength-to-weight ratio, high corrosion resistance, fatigue resistance, good crack resistance and the ability to withstand creep at moderate temperatures. For this reason, Ti alloys are widely used for a variety of components including aircraft engines and frames, landing gear and propeller shafts. Titanium’s resistance to saltwater corrosion has also made it beneficial for many marine applications including propellers, desalination plants and military boat hulls.

ICD sources and supply in a variety of forms, including: 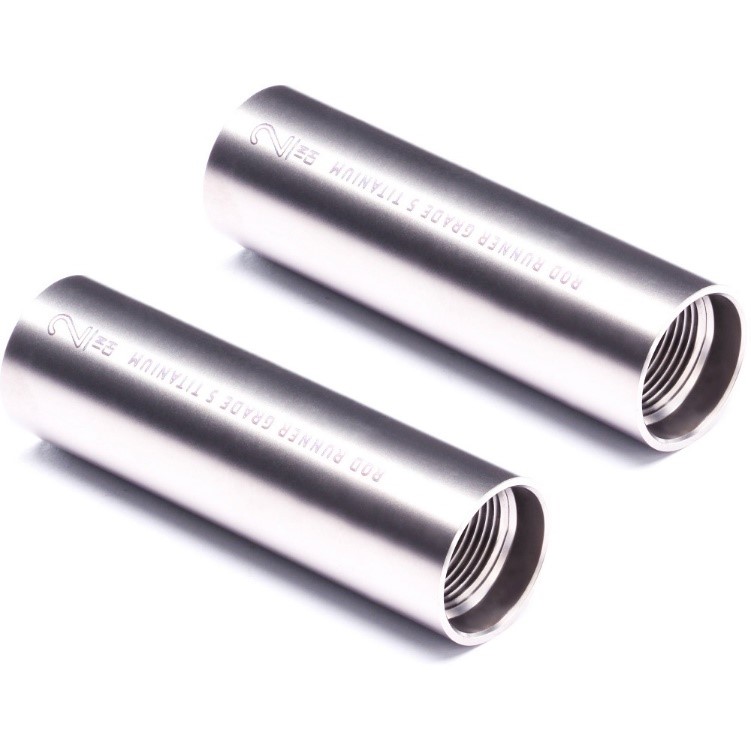