Molybdenum is a chemical element with symbol Mo and atomic number 42. Molybdenum does not occur naturally as a free element on Earth but is instead found in relative abundance in a variety of oxidation states in minerals. In its pure form, Molybdenum is a silvery-grey metal.

Molybdenum has the 6th-highest melting point of any element and readily forms hard, stable carbides in alloys. For this reason, Molybdenum is predominantly used for the manufacture of steel alloys including high strength alloys and superalloys, with around 80% of the world’s Molybdenum used in steels. The annual produced volume of Molybdenum currently stands at aroun 250,000T/y, with the majority of this coming from China, Chile and the USA.

Molybdenum’s importance in the world metal markets has become more apparent in recent years, with its addition to the LME in 2010 illustrating its growing significance in modern commodity markets. ICD has traded this material across a variety of markets for many years in many different forms, including: 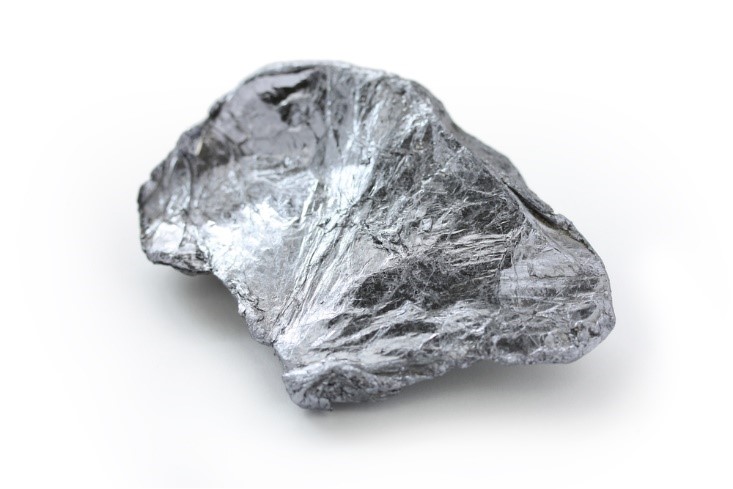